As a former small business owner, Dimitar Peev is known in many neighborhoods in NYC for his customer service skills. He now brings his passion for working with people to Real Estate, and works tirelessly and with dedication to find his clients the right home.

"Finding an apartment can be a frustrating experience. I'm someone who can minimize the exhaustion and maximize your chances of finding a place that suits you perfectly," says Dimitar.

Dimitar is an avid cyclist who knows the city like the back of his hand. He is a tough negotiator and a friendly ally with a natural instinct to follow through and get the job done. He brings from his native Bulgaria a no-nonsense attitude of honesty and a knack for bargain finding. [Collapse]

Dimitar Peev helped my boyfriend and I find a great apartment in the financial district. He showed us about 15 apartments that day. He was very nice. He also only showed us no fee buildings at our request. The listings are for the most part not real, however that's likely due to the fact that apartments in the city get rented within minutes. It seems like they have specific areas where they know buildings with available units and post listings with amenities they know exist within the buildings they will take you to. So if anything, the listings are more of a way of setting a baseline for what you're looking for. It's not really a bad thing in my opinion. If anything, it's a hell of a lot better than the standard bait and switch I've seen in the past where the apartment looks amazing online and then is a total piece of shit in person. In this case, the listings may not have been the exact same, but they were definitely comparable in quality and price. When we first e-mailed we were e-mailing with someone named Luben. The first apartment we saw was in Stuy Town, and someone other than Luben (his name was Kosta) showed up to show it to us. We decided we wanted to see some more places before deciding so we were told to meet Kosta in the Financial District several days later. When we got there Dimitar was there to meet us. I don't really care that it was a different person each time, but it did make it a little confusing at first. All in all, we had a good experience with Spire Group and were able to get a great apartment for no fee. Specifically, Dimitar was very helpful. He didn't push us to sign anything and was happy to show us multiple listings, even though it was pouring the day we met with him. I would recommend Spire Group to others looking to find a quality apartment in the city.

New York real estate is an unchecked war zone; there's really no way around it, only through it. So Spire Group was the first place I went. This was not on a recommendation, so effectively, it was the first dart I tossed. Everyone's needs are different, and I knew mine would be particularly challenging for whomever was going to get me as a client. I also knew I didn't want an agency that trolls Craigslist with duplicate bait and switch listings. --So I called Dimitar Peev to present the challenge. Anyone can find someone an apartment if they are looking to just get in the city anywhere at low cost; or if they have a bucket of money and the sky's the limit. So what about the person who wants to be in the middle of it all, with nice appliances, and full service... on a budget? Challenge accepted. Dimitar is a whiz with landlords and leasing agents on the phone and in person. He makes appointments, and keeps them. It was quite embarrassing that I was the one who was always late. There is an obvious rapport he has with these people, and they seem to appreciate his politeness paired with being direct. The best part, for me at least, was NEVER wondering "what's going on?" I received direct updates, even when he was still waiting for a reply. These are the kind of intangibles that everyone wants, but have a hard time requesting up front. "You aren't going to leave me hanging, are you"... who could ask that and expect anything but "of course not"? This is why I appreciate honest reviews, and am happy to leave one. If you remember anything from this long-winded review, remember these words... this is what I got for my money: Patience, responsiveness, politeness, tenacity. I'm thrilled with how the process went; and unlike someone who marries their first girlfriend, I did not find my perfect place on the first appointment and end up happy, but still wondering what is out there. Instead, I saw a nice, reasonable array of locations, amenity ranges and prices before making my decision. The apartment I selected was ultimately from a second visit that Dimitar suggested. I had seen apartments in the building earlier, and liked them; but it was so early in the process, and NYC is so big... I had to see more. Dimitar continued to set them up on my schedule, and eventually I had multiple good options. That's the sweet spot for an apartment hunter, that moment when you know you don't just have one good option, one option with huge sacrifices, and the option to give up. I had multiple viable options, for which I could start weighing positives only.... Dimitar was a big help on pointing out pros and cons, and prioritizing them all. -So at the end of the day, the job was done, and done well. I chose a building I'd seen already, but the slight delay before the second visit opened up a floorplan that was unavailable previously. Now it's mine. :) --Call him up, see what he has to say. I think if he believes that he wouldn't be a good fit for you, he'd probably let you know before wasting your time, or his own.

This is the second apartment that my agent Dimitri Peev has helped me find and all I can say is be prepared for a thorough search. He really Put in the effort to find me the right apartment. We looked at more apartments in a day that I have seen with other agents in 3 days. The apartments consistently fit my criteria and he did not play the typical brokers game of showing two horrible apartments first so that everything else would look good in comparison. He listened to my requirements and only showed apartments that were right for me. Dimitri really went above and beyond to make sure that I was happy with my choice and actually showed me 2 more apartments even after I made my decision. I can tell he really likes what he does and he enjoys looking at apartments and pleasing his clients. Great experience, very thorough, professional, knowledgeable and he did not rush me.

I worked with Dimitar Peev recently and he really helped me out. I sent a ton of e-mails out to different agents throughout NY and he was the first to respond to me. He called me back within 5 minutes and had over 7 places to show. The viewings were great and I picked one of the apartments that was beautiful. When management at that apartment became difficult and unhelpful Dimitar really helped us out and fought for us. Would definitely recommend him and the Spire group as they really helped me us out quite a bit

Me and my husband moved recently to New York from Texas and we were concerned about some negative things we had heard about a difference in hospitality in this city. Luckily I got connected with DIMITAR PEEV and my experience was awesome!!! Dimitar was very thorough, very sweet and very patient with our search that took us all over as we are still new to this real estate market. He never put any pressure on us to push a deal through and showed a professional attitude throughout. He was very assertive when the situation called for it and I appreciated it as that is important to get things done especially in this city. I would definitely recommend Dimitar as a broker for anyone looking for their dream apartment!

Dimitar Peev from Spire Group has been very nice and helpful, as a foreigner I didn't know anything about the rental process in NYC and he really guided me through it. Thanks to him I found a wonderful apartment, in my price range, exactly what I wanted. If I ever want to move out and find a new place, I'll definitely work with him again!
» Click here to view Dimitar's all Listings For Rent 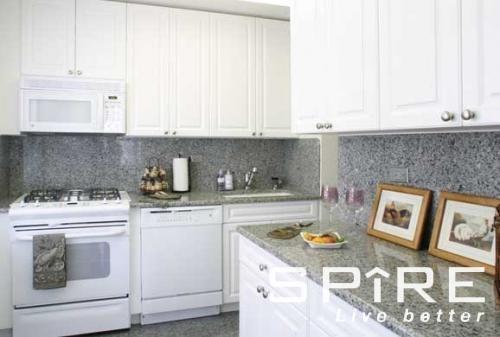 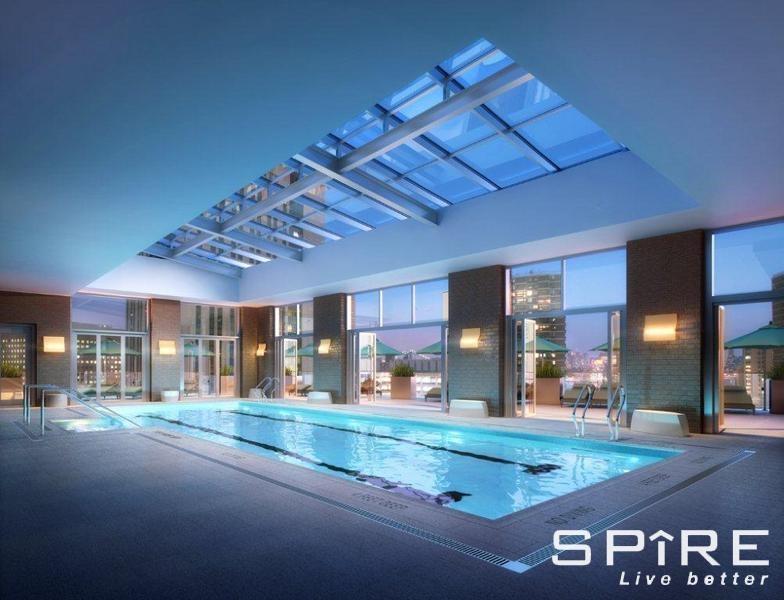 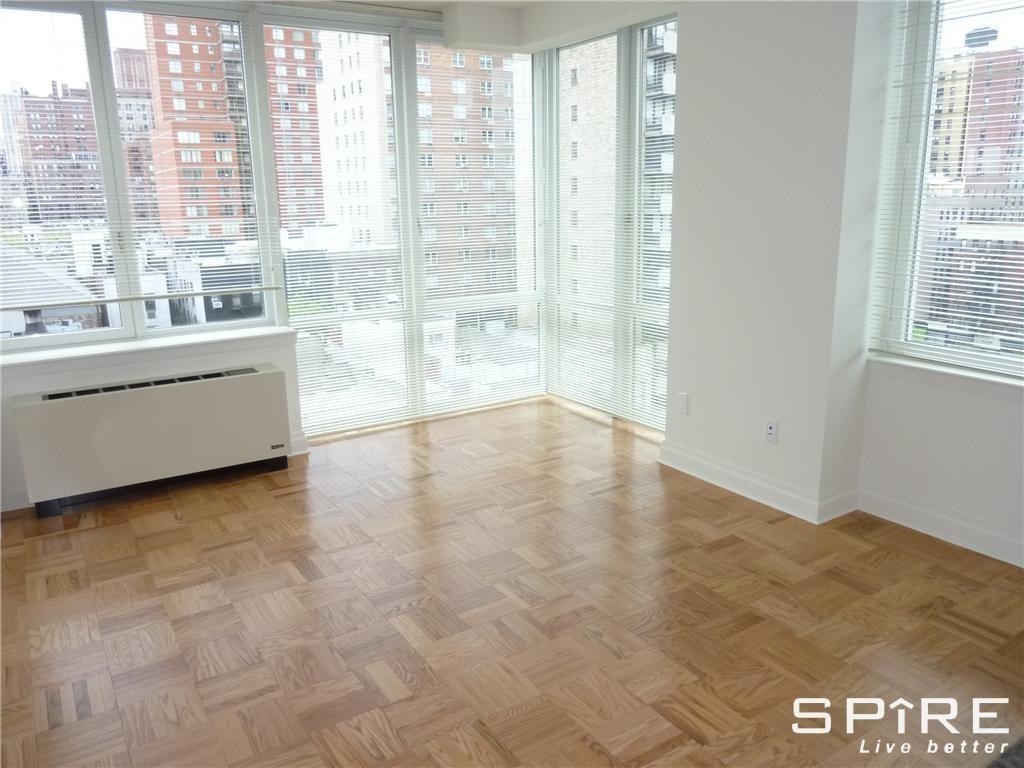 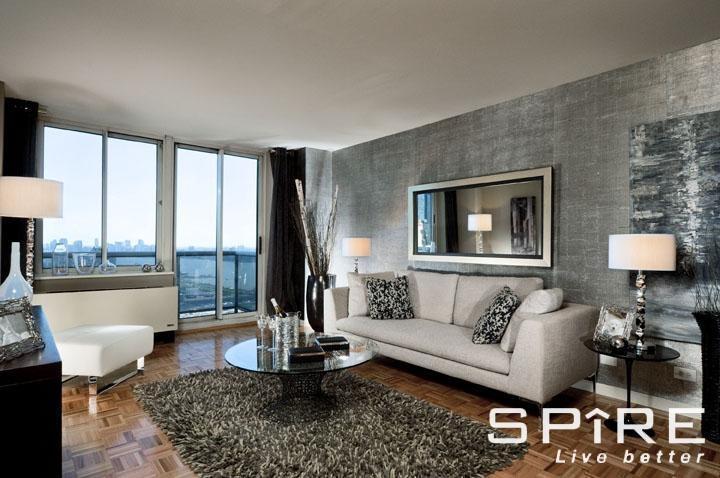 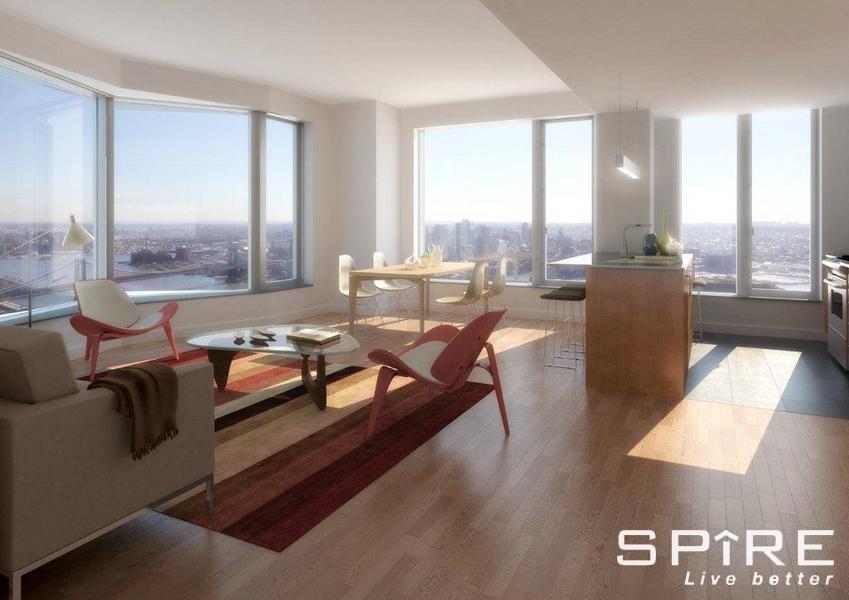 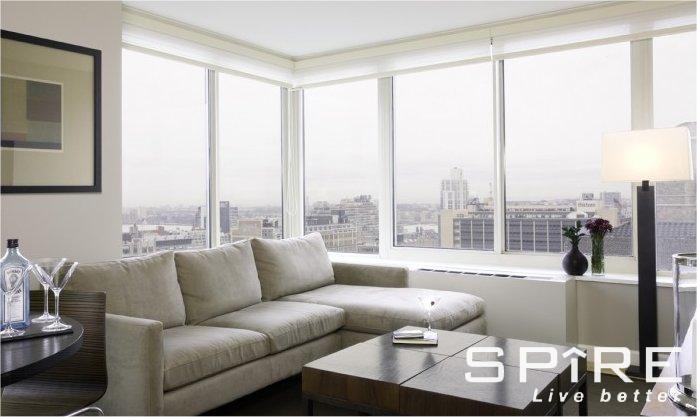 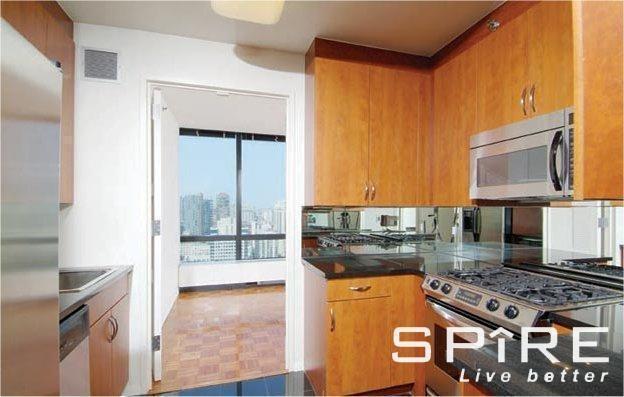 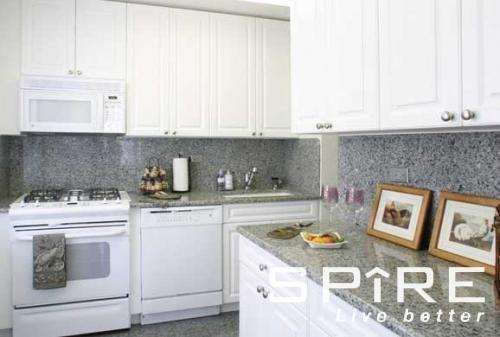 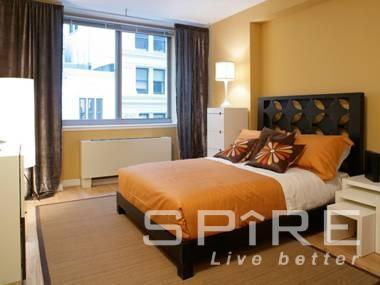 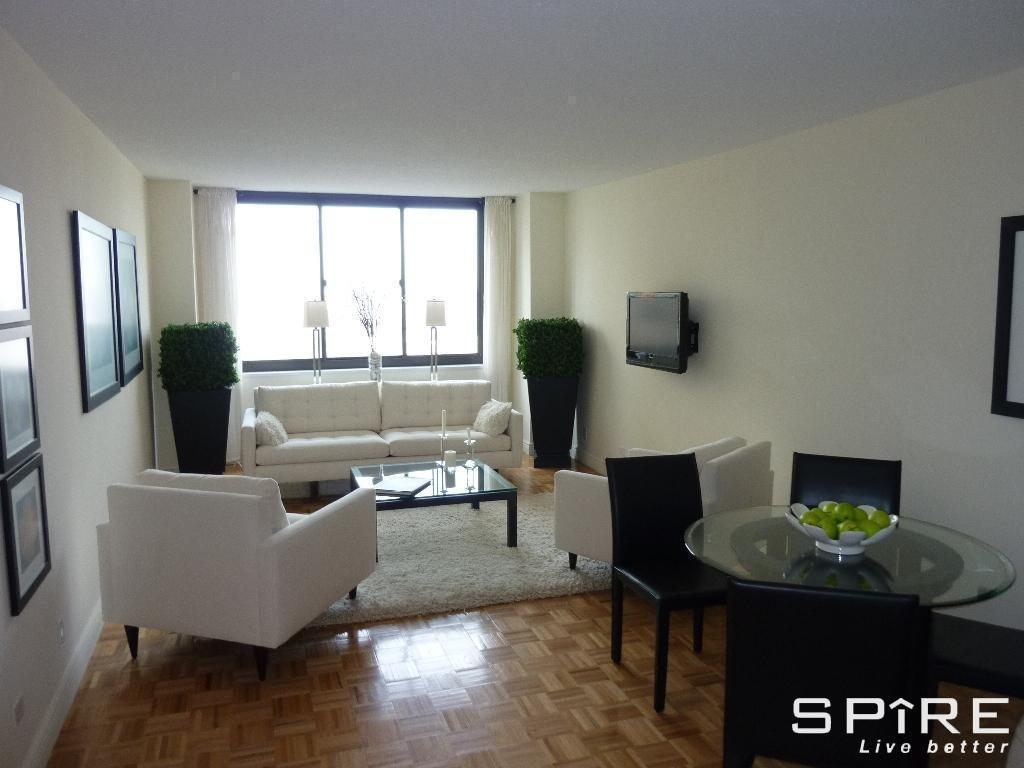 Enter a name for search.

Enter a name for search.